Hachette-Antoine and YELO, produced educational kits catering for 3 young generations. More than a thousand illustrations were created, for the story books, exercise booklets, catalogues, educational cards, packaging, games and hand puppet production. The team of artists that joined YELO was as talented as it was diversified. The result was a unique multilingual product 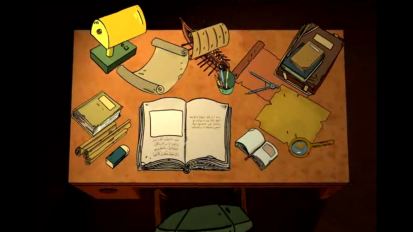